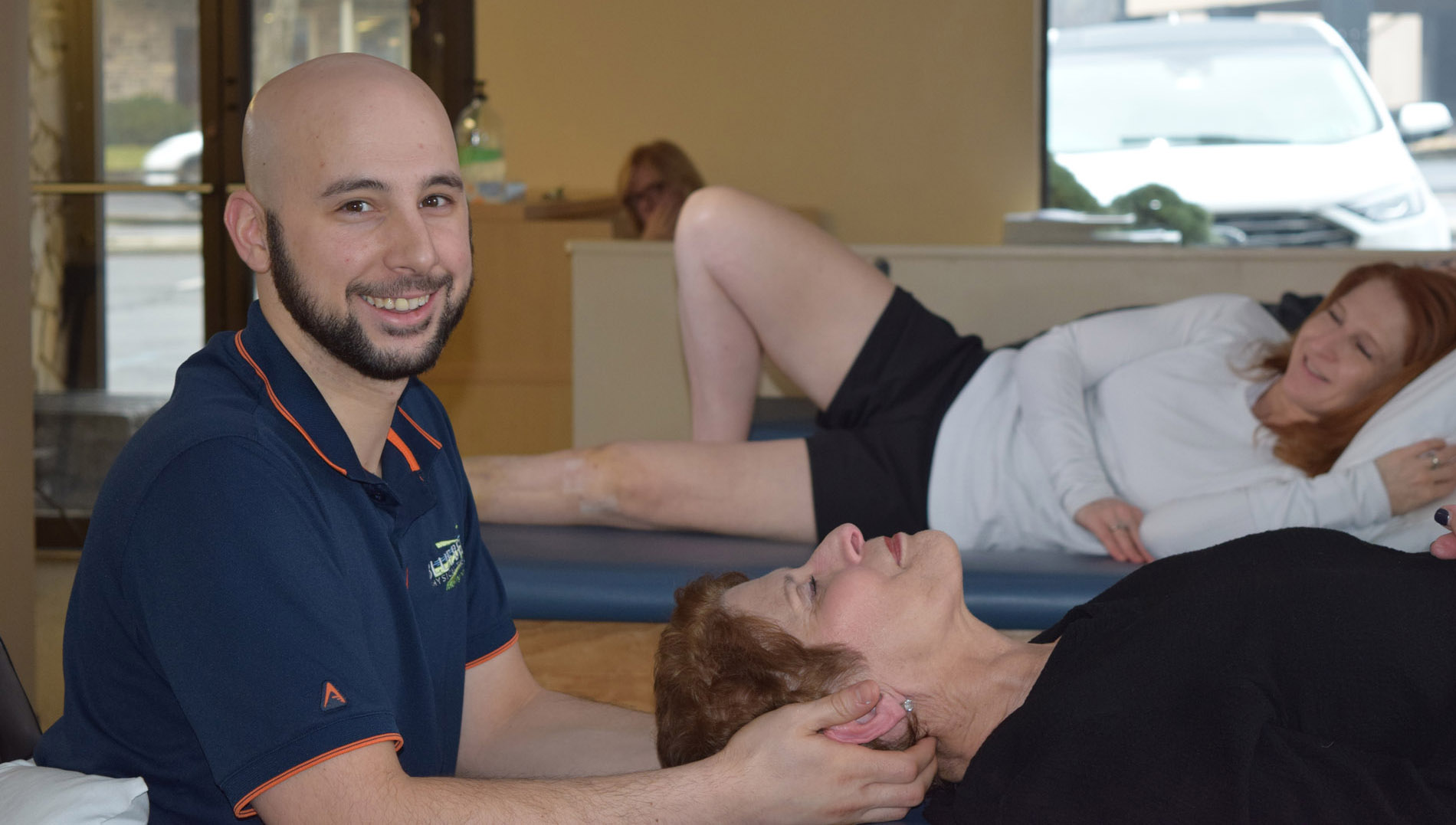 Dennis Iaccarino, DPT, PT graduated from Plymouth White Marsh High School in 2005 where he played ice hockey and lacrosse all four years.  Dennis then attended undergrad at Widener University from 2005- 2009 where he received a BA in Psychology. Dennis continued his education in Widener's graduate program for physical therapy where he received a doctorate in physical therapy in 2012. While attending grad school, Dennis received certification in PEDS/Special Education and attended classes that focused on manual therapy. Dennis began working with Nando at the Blue Bell office in 2012 and in 2016 became the sole provider at the new Spring House office where he still currently treats.  In his spare time Dennis enjoys playing ice hockey as well as spending time with friends and family.